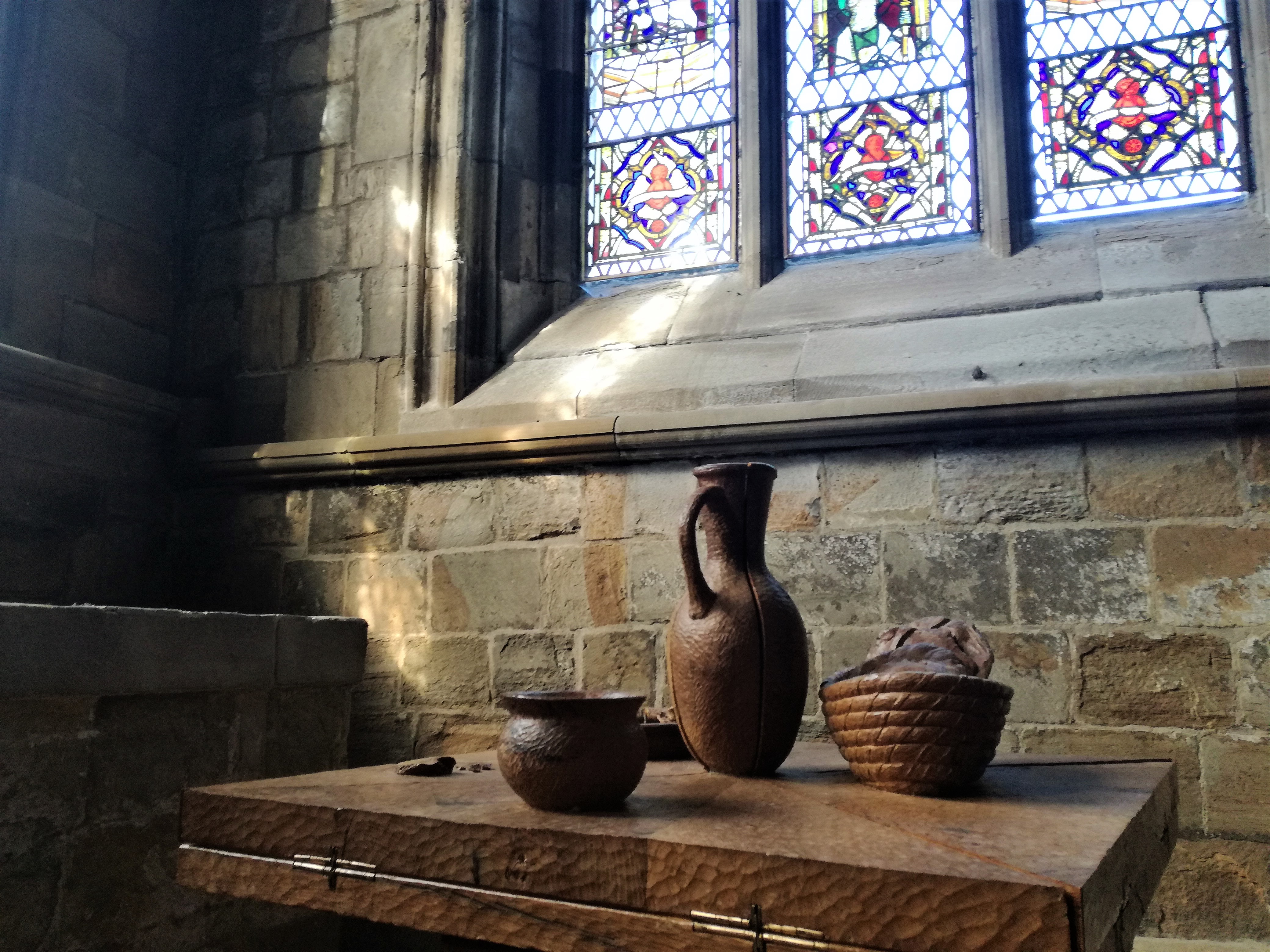 Sharing the Eucharist in Ecumenical Contexts. Learning from Monastic Experiences

Since the spring of ecumenism that followed Vatican II, tremendous progress has been made. Especially comparative theology and consensus ecumenism have resolved past misunderstandings and disagreements. Yet, today, ecumenism faces new challenges, prolonging old and creating new divisions. The grand goal of ecclesiastical unity expressed in Eucharistic communion seems far away. However, many argue that, since spiritual ecumenism is the soul of the ecumenical movement, Eucharistic sharing should not merely be considered as the end of the journey, but as a constitutive source for the process itself. I am quite content with my article in Catholica 2018/4, in which I argue to regard the question of Eucharistic sharing indeed as such, in response to the German communion-debate of last year. In some ecumenical monastic communities, the Roman Catholic Church offers Eucharistic hospitality towards their non-Catholic members. My study tries to learn from their experiences: what does their practice look like? What is the ecclesial significance of these ‘test sites’? What are the theological implications of this practice? What kind of theology can be reconstructed from them?

I opt for ethnographic methods because I want to study the theological rationality embedded in the practice, or, in Four Voices terminology (Cameron e.a.): the operant theology. I do this by observing and describing the practices and by doing interviews using narrative and biographic approaches. I hope that this gives me ‘access’ to the experiences and theological insights of the interviewees. The hardest part so far is finding proper methods for interpreting the interviews.

Picture: Last Supper Table, Durham Cathedral. The table top is cut in four so that it can be opened. It then reveals the seats of the twelve apostles, with Jesus occupying the center (underneath the bottle of wine). I took this photo during the 2018 EE Conference.