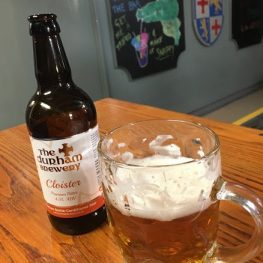 Ecclesiology and Ethnography Conference 2018 This is the annual conference for the network bringing together scholars working on ethnographic approaches to ecclesiology.