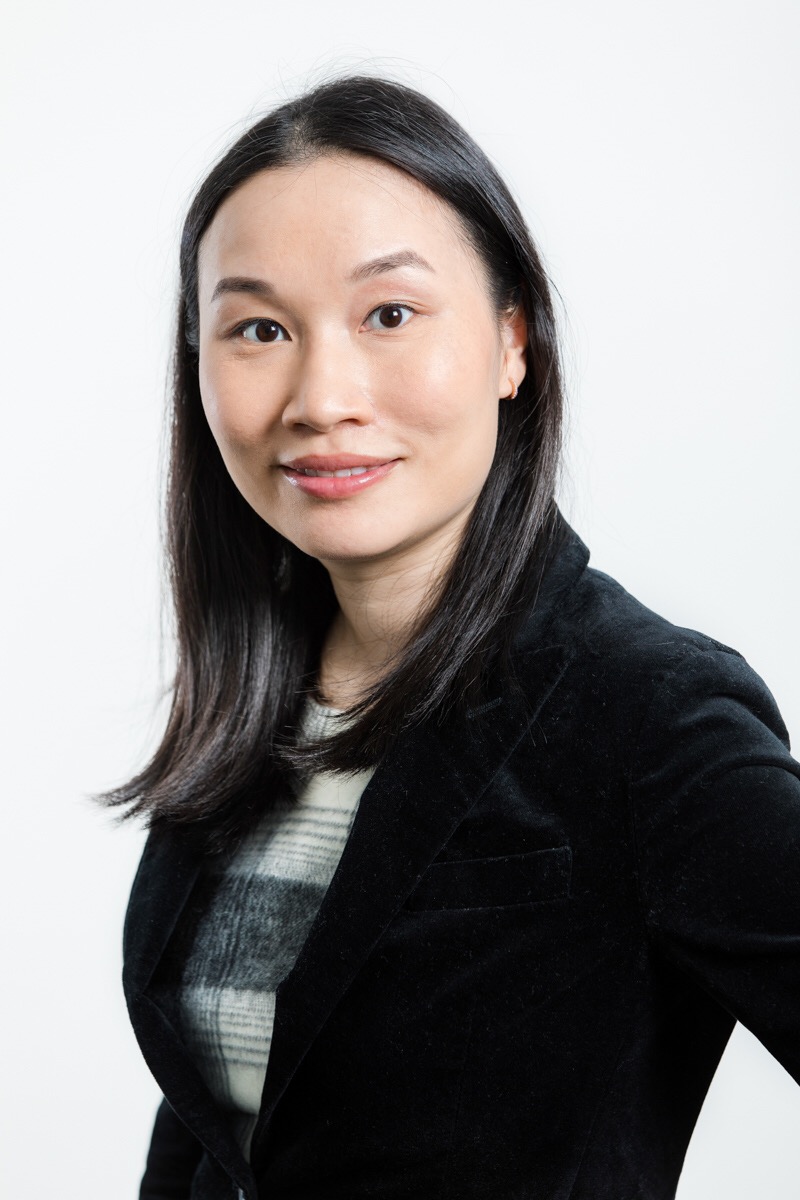 I grew up in Hong Kong as a Canadian and graduated from the University of Edinburgh with Master of Arts (Honours) in English Language. After working as a Chartered Accountant for almost a decade, I pursued a Master of Divinity with Regent College and graduated in April 2018. I am now completing my Doctor of Philosophy (Divinity) with the University of St. Andrews, in the Centre for the Study of Religion and Politics.

My research examines how Christians under a non-democratic regime consider civic actions, using Hong Kong’s recent non-violent resistance as a case study. Hong Kong has taken an unusual trajectory, moving from a more free society to a more autocratic society. However, this shift is becoming more common, as with America’s Donald Trump or France’s Marie Le Pen. Yet most of the existing literature of Christian Ethics assumes a post-Christendom democratic society. Therefore, my case study provides a much-needed analysis of how Christians in a non-democratic, non-Christendom society frame civic engagement.

The scholars who have influenced me profoundly are John Perry, Mario Aguilar, Ross Hastings, and Stanley Hauerwas.

As a Hong Kong Christian, I have a vested interest in reconciling what it means to be a Chinese person from Hong Kong with Christian convictions, especially having lived and worked in Hong Kong during the recent non-violent resistances. This is also the most difficult part of my project, since I might lack a distance from my research. Thus, I’m currently exploring my uniqueness as a researcher.

You can find out more about my research here: https://gillianchu.com.