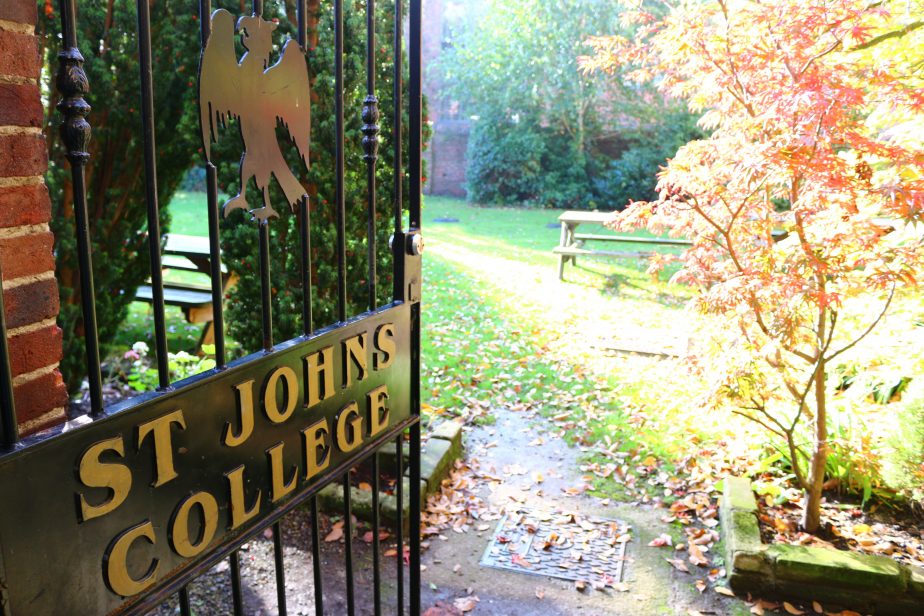 Durham Conference September 2018 – what did you miss? 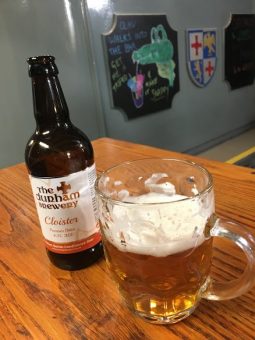 Looking Back, Looking Forward: Reflections on Theology & the Social Sciences